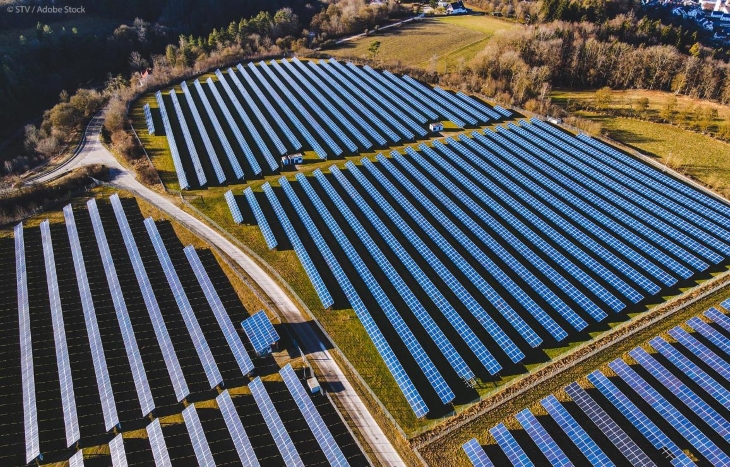 MEPs agreed on the inclusion of REPowerEU measures in national recovery plans to support independence from Russian fossil fuels and accelerate the green transition.

According to the text adopted in plenary on Thursday with 471 votes to 90 and 53 abstentions, EU countries that submit an amended recovery and resilience plan after the entry into force of this proposal will be required to include measures to save energy, produce clean energy and diversify energy supplies, as foreseen in the REPowerEU plan.

MEPs amended the original Commission proposal to better target the measures set out in REPowerEU chapters to reduce energy vulnerabilities in the EU. The new rules would cover measures starting from 1 February 2022 onwards.

Measures included in the RePowerEU chapters should prioritise investments to tackle energy poverty for vulnerable households, SMEs and micro-enterprises.

MEPs want an additional EUR 20 billion in grants, proposed by the Commission, to come from an earlier auctioning of national emission allowances under the EU Emissions Trading System, instead of using allowances from the EU Market Stability Reserve. They also want the Commission to identify additional sources of money to complement the financing of REPowerEU actions, including by allowing for flexibility in the use of unspent funds, particularly left-over funding from the 2014-2020 budget cycle.

These additional grants would be distributed to member states taking into account their energy dependency rate, the increase of energy-related costs for households and the share of fossil fuels in gross inland energy consumption.

Member states should take into account the input from regional authorities, NGOs and social partners when implementing the new measures.

MEPs call on EU countries to ensure that at least 35% of their spending under REPowerEU chapters is allocated to measures that have a multi-country dimension or effect, even if carried out by one EU country, and unless the Commission grants a derogation under specific circumstances.

They agreed that the “do no significant harm” principle should apply to the REPowerEU chapters, unless certain conditions are met and only for measures in operation by 31 December 2024. 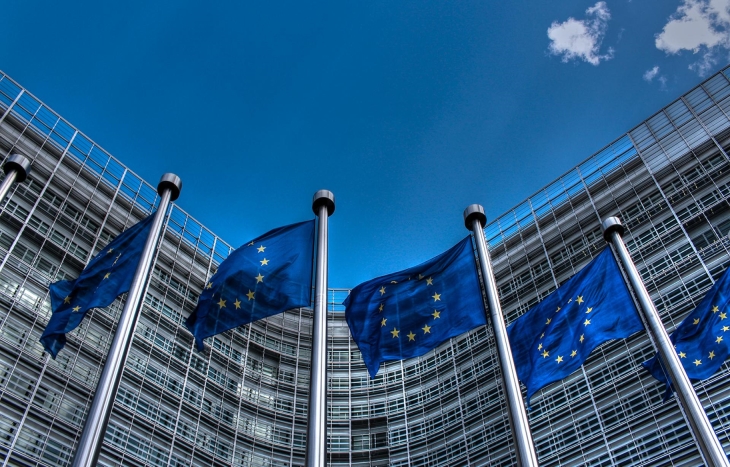 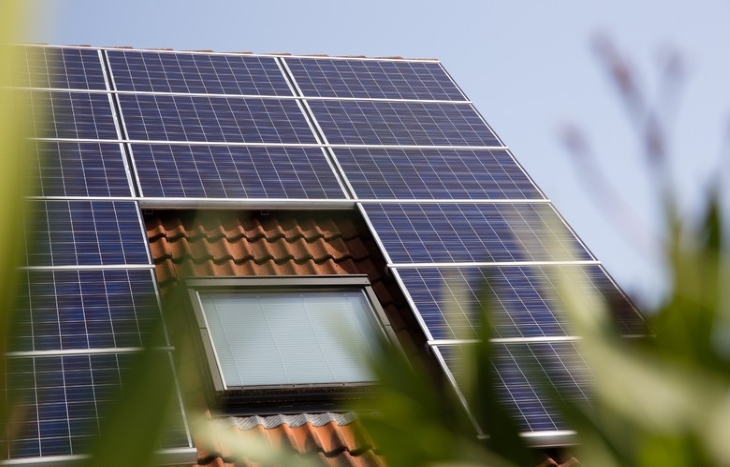 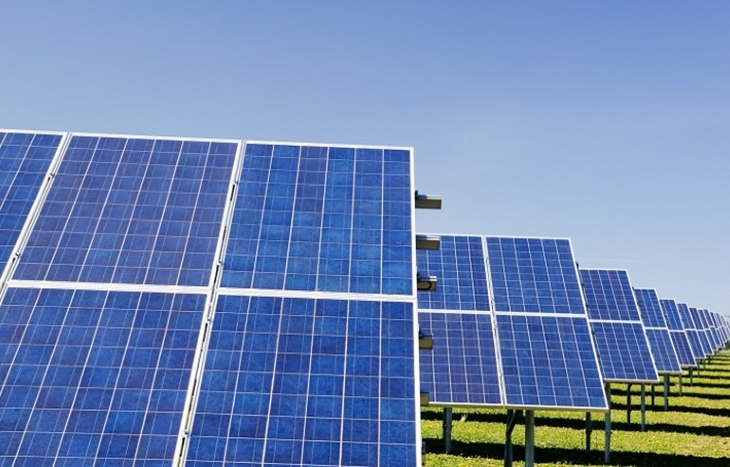 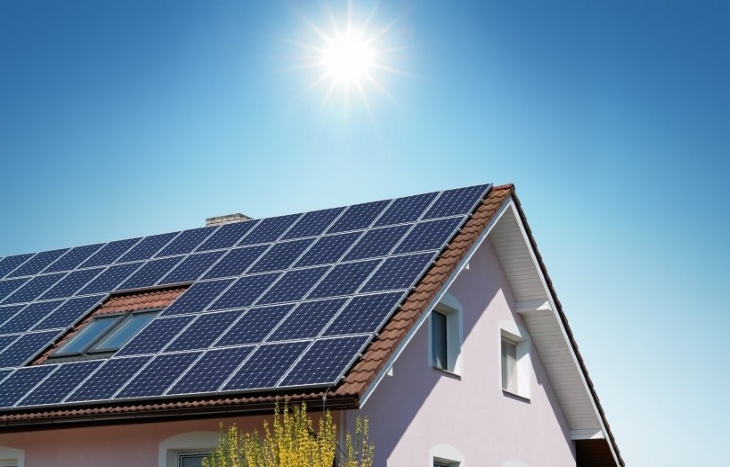