Electricity prices for household and business in Bulgaria can be significantly reduced by including sufficient new renewable energy capacity, so that electricity costs will shrink by nearly BGN 2 billion per year by 2030. This is set in the alternative scenario "Vision 2030: For Cheaper Electricity and a More Competitive Economy", which was presented to the public on Tuesday, 7 December.

The scenario includes workable solutions for energy development and building a competitive economy in the context of global decarbonisation targets. "Vision 2030" is already supported by three of the leading energy associations in Bulgaria - the Bulgarian Wind Energy Association (BGWEA), the Bulgarian Photovoltaic Association (BPVA) and the Association for production, storage and trading of electricity (APSTE). In the beginning of 2022, a series of meetings with the government, employers associations, trade unions and the non-governmental sector are planned, in search of broad support from business and citizens.

The alternative scenario is prepared on the basis of an analytical model that seeks the optimal solutions for the development of Bulgarian energy in the global context of decarbonization and, accordingly, the benefits they will bring to our economy. It was developed on a voluntary basis by a team of international experts from PostScriptum - a fund for investments in the energy transition, based in Sofia. Three possible scenarios for the development of the Bulgarian energy and the impact on the Bulgarian economy have been played out, and the simulations are made by hours, days and weeks from today until 2030.

The analysis shows that the most effective way for the Bulgarian energy sector is the development of 7 GW of new wind and solar capacities, which to be built on a market basis. Attracting private capital can only happen with an update of the regulatory framework, without the need for government subsidies or investments in public resources. The connection of these new 7 GW RES capacities to the grid is possible with the addition of energy storage systems that will complement the balancing function of the existing HPPs and Chaira  SHPP.

Thus, the average price of electricity in Bulgaria can be reduced by over 30 euros per MWh or by 25% compared to the expected price while maintaining the current energy strategy of the country. This will lead to a corresponding reduction in the bills of people and businesses. The analysis shows that this is the model that can guarantee the energy independence of Bulgaria.

According to "Vision 2030", private investment in energy projects will reach nearly BGN 16 billion by 2030. Some of them can be implemented in the Maritsa Iztok Complex, which will find a profitable alternative for the development of the region by retraining employees in the TPPs and promoting local businesses. The production capacity will also be increased, which will lead to the transformation of our country into an energy leader in the region and a major exporter of green electricity.

Lower electricity prices, stability and predictability will also help increase the competitiveness of the entire Bulgarian economy. On the one hand, this will give strength to domestic companies and a chance to grow in international markets. On the other hand, the transformation of Bulgaria into one of the lowest carbon energy systems in Europe can attract strong global investors, for whom this is a priority.

"If we take the path of decarbonisation, decentralization and digitalisation of energy, we will be able to attract huge investments in the industries of the future", he added.

Last but not least, the implementation of the optimal plan for the development of the Bulgarian energy sector will achieve positive results in nature conservation in Bulgaria. Improving the air quality is critical for citizens, especially given the current statistics, according to which our country is a leader in deaths. Apart from the quality of life, this will also contribute to the successful development of other sectors of the economy, such as tourism. 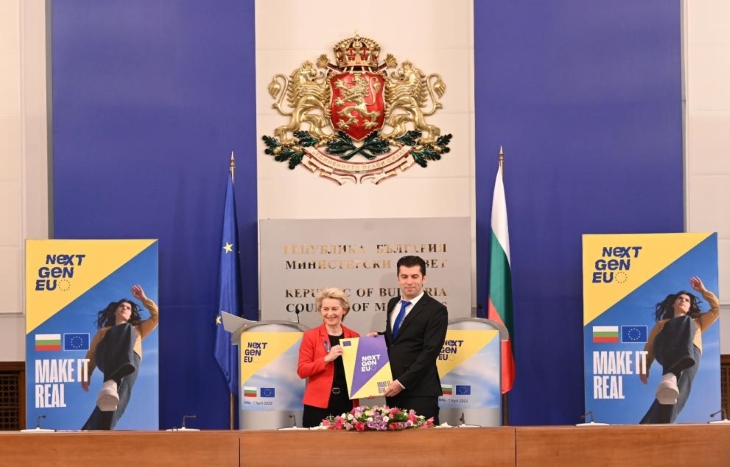 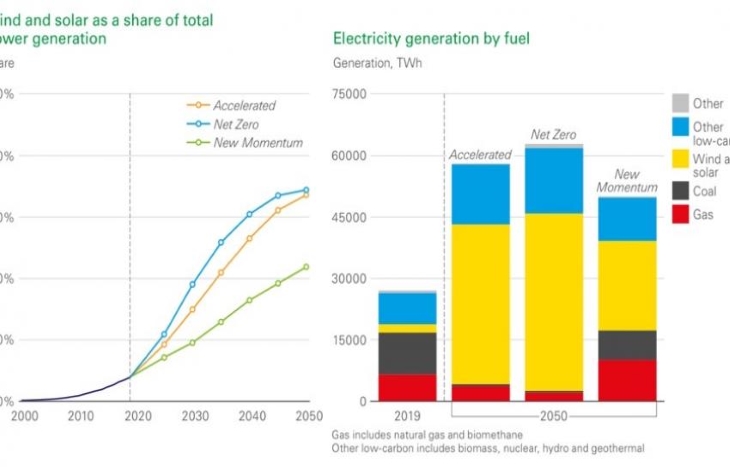 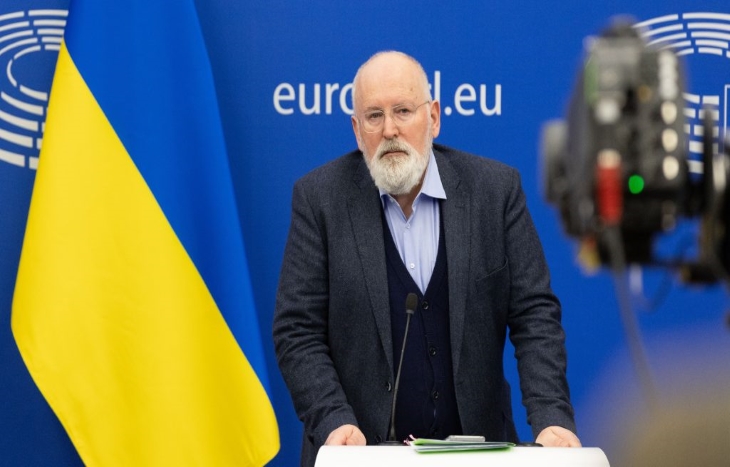 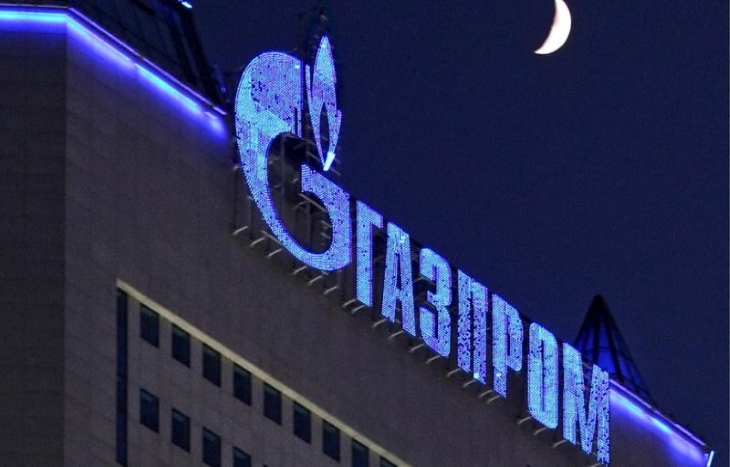 Europe needs to build up its renewable energy capacity and diversify its gas supply to end its dependency on Russian gas, according to a leaked draft of the EU's communication on energy prices