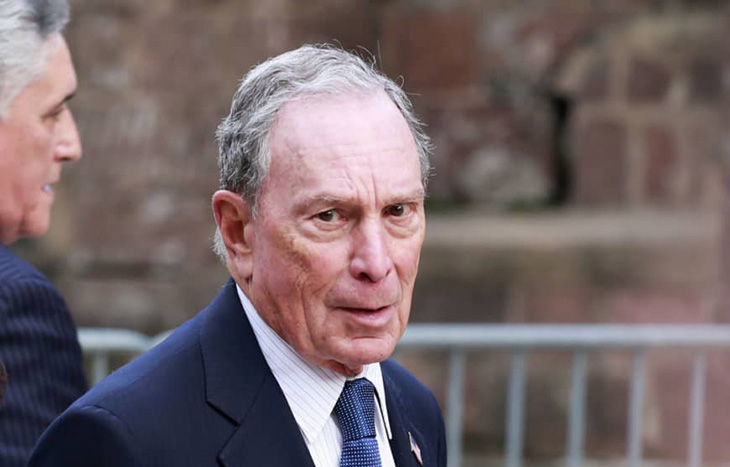 U.S. billionaire Michael Bloomberg pledged half a billion dollars to fight climate change, saying “our lives and our children’s lives depend on it.” The former New York mayor and philanthropist said the money will go toward closing coal plants — through lobbying state and local governments and utility commissions — and helping elect politicians who make battling climate change a priority.

Bloomberg’s new campaign means he has pledged a total $1 billion toward fighting climate change, including the 2011 Beyond Coal effort, which has so far closed 289 coal plants in the United States. On its website, Beyond Carbon said it plans to work toward a “100 percent clean energy economy” and will also campaign against the construction of new gas plants in the United States. 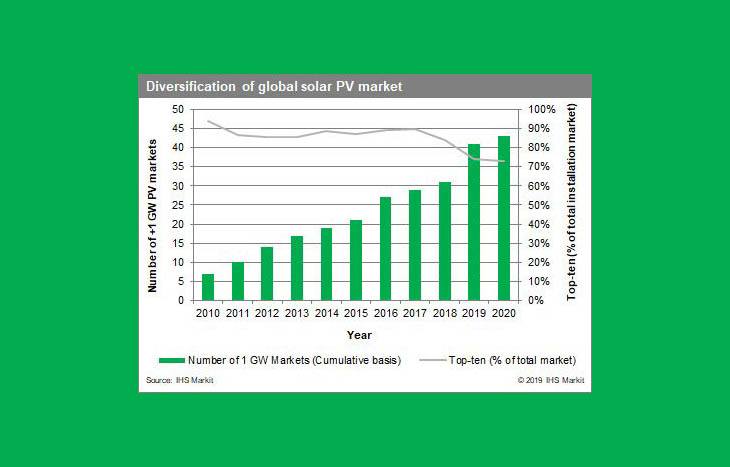 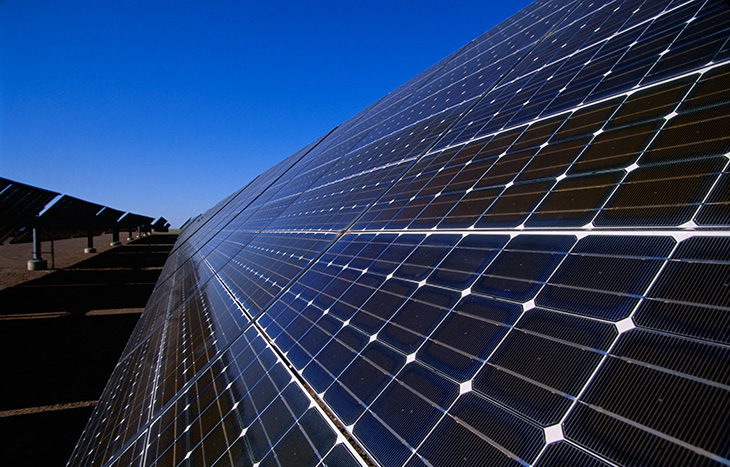 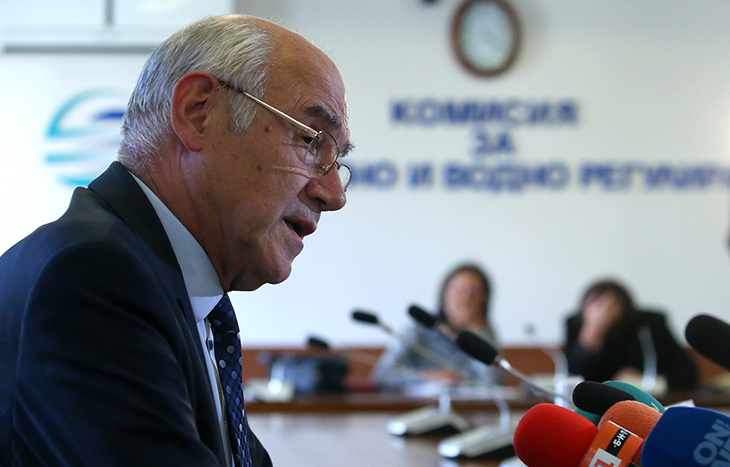 Public discussion on setting a marginal price for concluding of transactions on the balancing energy market. 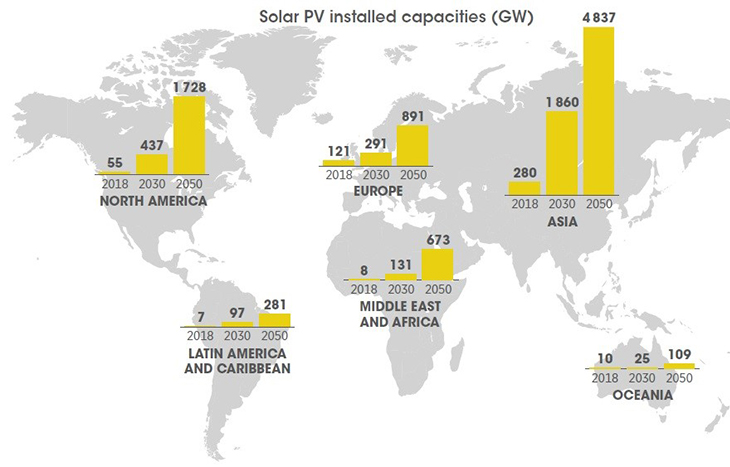 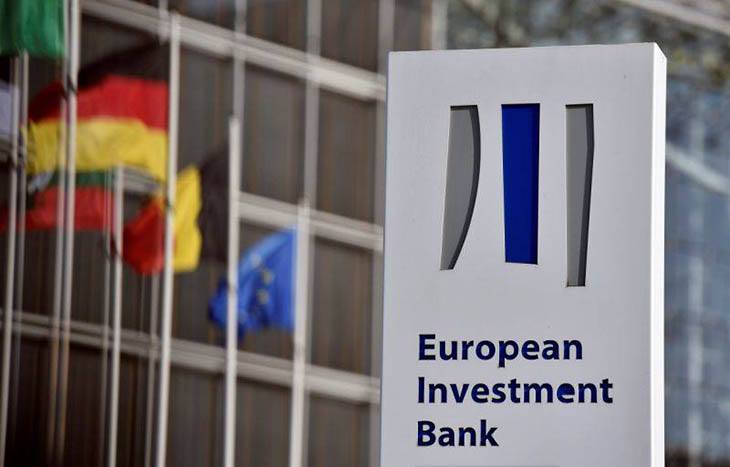