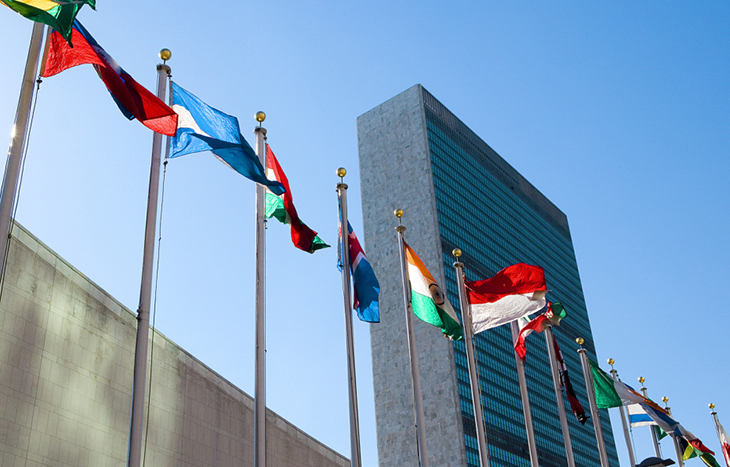 World leaders were expected to propose new climate change plans at the New York Open Climate Summit. Leaders of countries with plans to open new coal plants such as Japan and South Korea will not participate. UN Secretary-General Antonio Guterres said politicians and business leaders should submit plans, not give speeches at the event. He urged them to commit to abandoning fossil fuels and to measures to slow global warming.