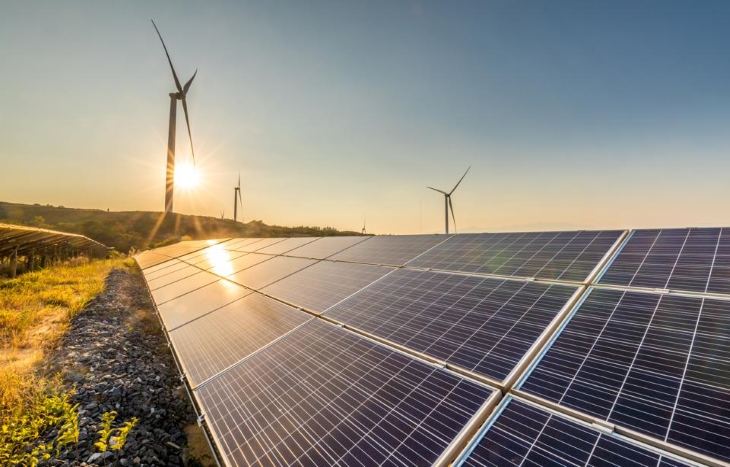 Extravagant deployment growth rates are required for other low-emission technologies to catch PV and wind.

The International Energy Agency recently declared that “For projects with low cost financing that tap high quality resources, solar PV is now the cheapest source of electricity in history”.

The global per capita leaders in deployment of new renewable generation capacity in 2020 were the Netherlands, Australia and Norway (figure 2). They deployed new renewables per capita at 10 times the global rate and 3 times faster than China and the USA.

Australia has the most installed solar PV capacity per capita, ahead of Germany, the Netherlands, Japan and Belgium.

Since the Australian solar resource in the populated southeast is 30-50% better than in those countries, Australia is by far the leading country in terms of per capita solar generation and also solar deployment speed.

The rapid rise to dominance of PV and wind in generation capacity construction has immense implications for greenhouse emissions trajectories through displacement of fossil fuels (which cause three quarters of global emissions).

A recent paper shows that electricity production in Australia needs to double to decarbonise these sectors. This would eliminate 69% of emissions without significant impact on electricity prices.

The balance of emissions comprises fugitive emissions (10%) (which vanishes as fossil fuel use vanishes); waste (3%); chemical production, aviation & shipping (8%); and the land sector (10%). 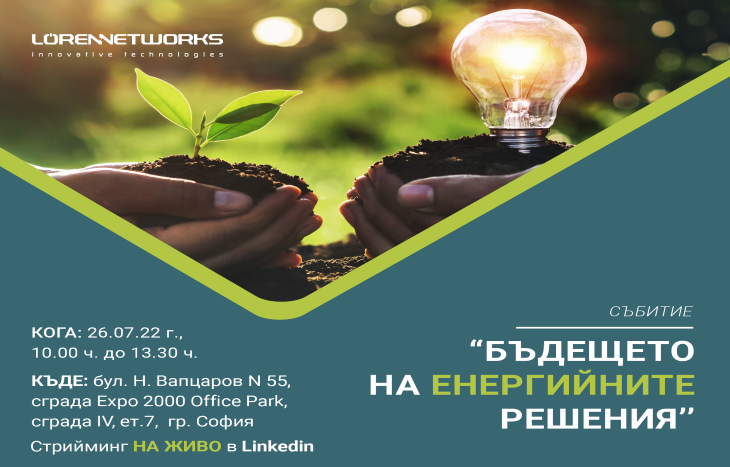 "The Future of Energy Solutions" Event 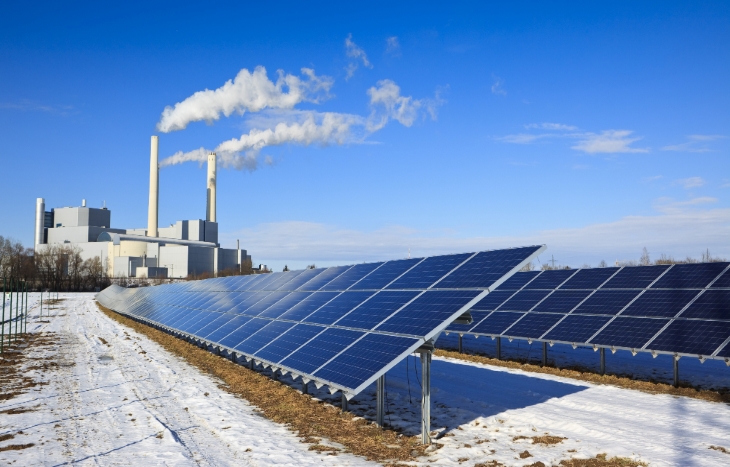