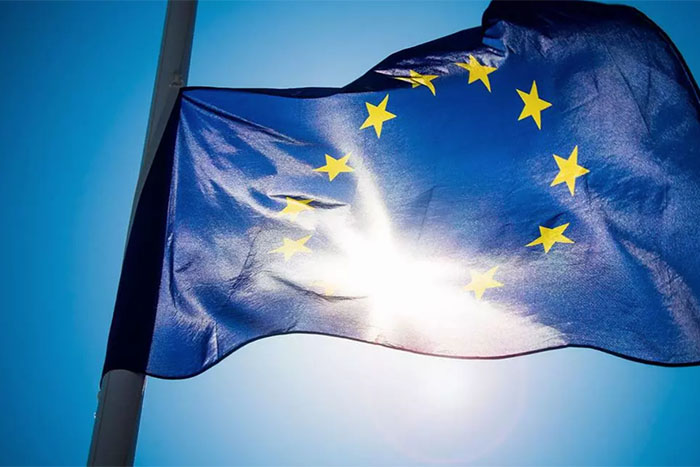 Solar demand across all EU energy markets grew by 60% to around 10 GW last year, according to the annual evaluation of the EU electricity system for 2018, carried out by think tanks Agora Energiewende, based in Germany, and Sandbag from the United Kingdom. Despite the positive news, the report`s authors note, “… the EU only has a share of less than ten percent of the solar world market, which last year comprised 109 gigawatts.”

According to the analysis, solar`s current growth trajectory is set to continue over the coming years, with lower module prices driving demand. In 2018, prices in the EU were found to have dropped by around 29%. The report`s authors say that in the year 2022, annual EU solar demand could reach 30 GW.

Overall, solar is said to have comprised 4% of the EU`s electricity mix last year, with Italy and Greece taking the highest share in their respective power systems with a percentage of around 9% and 7%, respectively. Ireland, Finland, Poland, Sweden, Croatia and Hungary were found to have the lowest levels of solar development, each with under a 1% share.

The full report you could find out here. 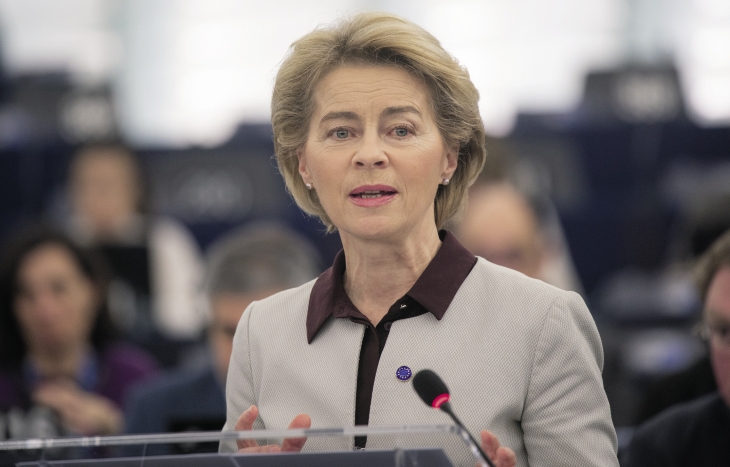 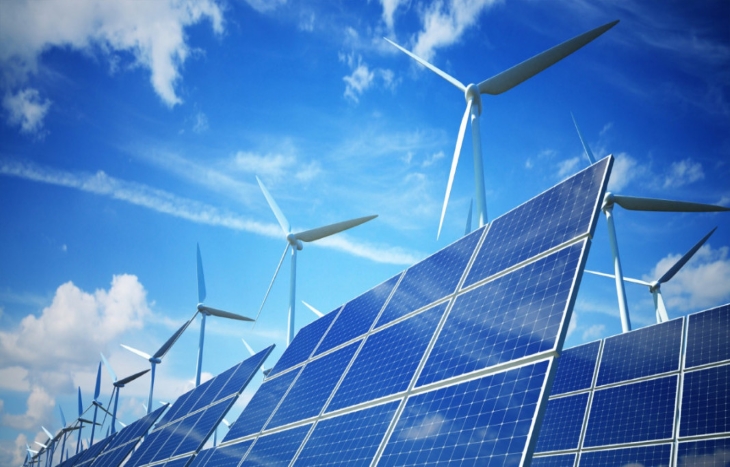 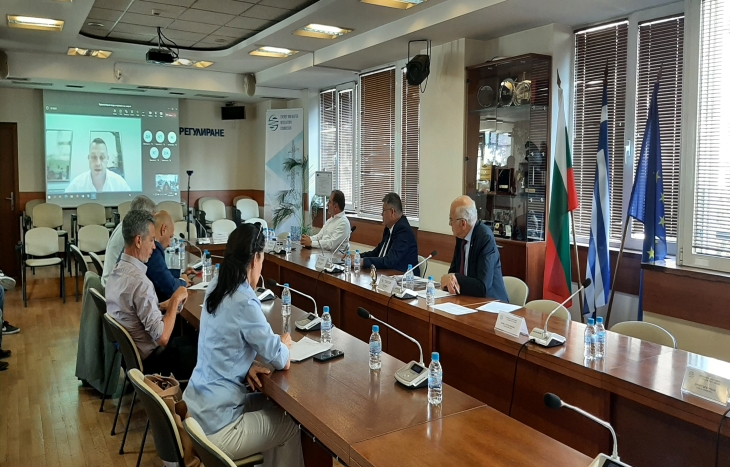 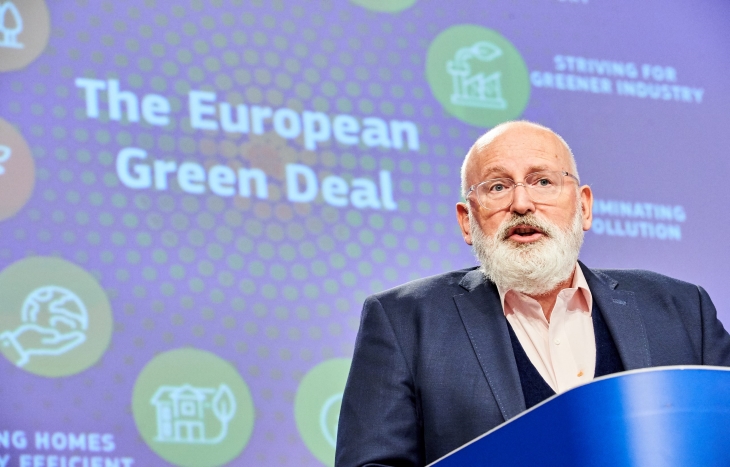