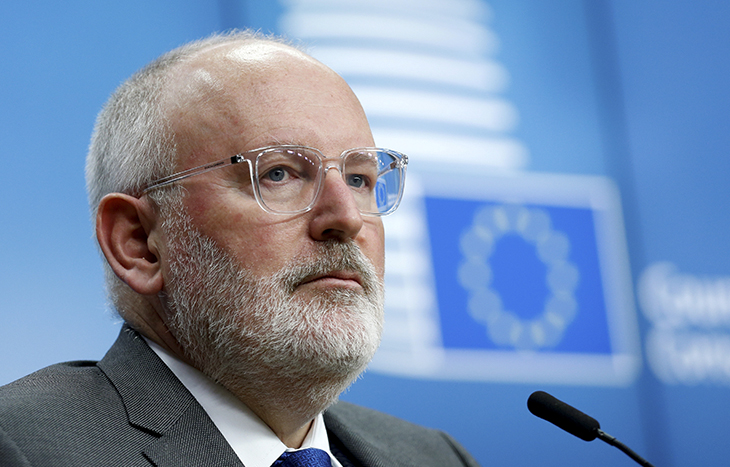 President-elect Ursula von der Leyen presented her team and the new structure of the next European Commission. The new Commission will reflect the priorities and ambitions set out in the Political Guidelines. The Commission is structured around the objectives President-elect von der Leyen was elected on by the European Parliament. At the heart of our work is the need to address the changes in climate, technology and demography that are transforming our societies and way of life. Existing powers are going down new paths alone. New powers are emerging and consolidating. This has left a feeling of unease and anxiety in many communities across Europe. The EU must lead the transition to a healthy planet and a new digital world. But it can only do so by bringing people together and upgrading our unique social market economy to fit new ambitions.

Frans Timmermans will coordinate the work on the European Green Deal. He will also manage climate action policy, supported by the Directorate-General for Climate Action. President-elect Ursula von der Leyen said: "I want the European Green Deal to become hallmark of Europe. At the heart of it is our commitment to becoming the first in the world climate-neutral continent. It is also a long-term economic imperative: those who act first and fastest will be the ones who grasp the opportunities from the ecological transition. I want Europe to be the front-runner. I want Europe to be the exporter of knowledge, technologies and best practice." 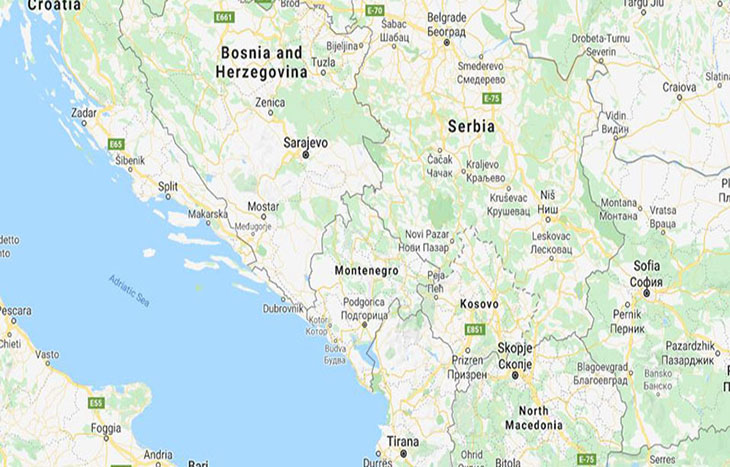