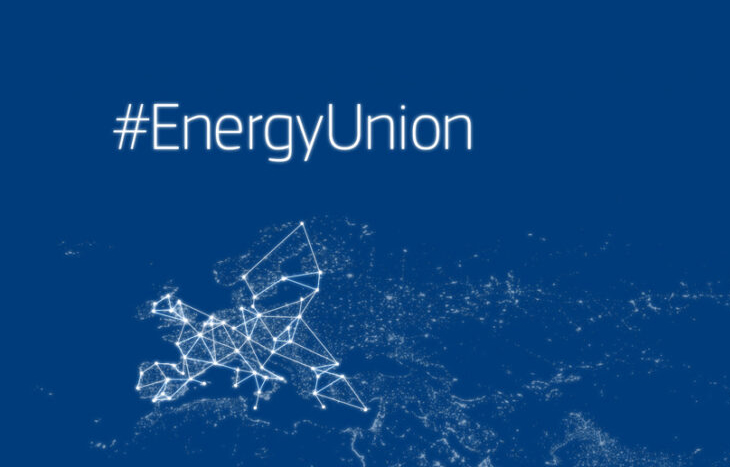 Today, the European Commission adopted the fourth list of Projects of Common Interest (PCI) for implementing cross-border energy infrastructure in the EU. This list reflects the importance of infrastructure for the energy union and represents a careful balance among its three key objectives: sustainability, affordability and security of supply. Under the Trans-European Network-Energy (TEN-E) Regulation, adopted in 2013, the Commission identifies the most important PCIs interconnecting electricity, smart grids, gas, oil and CO2 networks across the EU, so that these projects can benefit from simplified permitting and the right to apply for EU funding from the Connecting Europe Facility.

Miguel Arias Cañete, Commissioner for Climate Action and Energy, said: "Energy transition of Europe is well underway, with record levels of renewable energy and rapidly falling costs. But energy infrastructure of Europe must develop in the same direction and with the same speed to fully support this energy transition. That is why we are proposing to focus the new list of projects on key electricity interconnections and smart grids. Todays steps to boost clean energy infrastructure are another important move towards making our energy system more sustainable, more competitive and more secure – providing genuine European added value."

Vice President for energy union Maroš Šefčovič said: "The energy union is a major driver of clean energy innovation in Europe and the rest of the world. We are making sure that this energy transition is socially fair, leads to innovation and is based on smart infrastructure, which is adapted to the needs of the future energy system. Through our Projects of Common Interest, we are building strong and well-connected networks across Europe in order to enhance security of supply."

Electricity and smart grids account for more than 70% of the projects, mirroring the increasing role of renewable electricity in the energy system and the need for network reinforcements enabling the integration of renewables and more cross-border trade. The projects on the fourth PCI list have been assessed and selected in an open, transparent and inclusive process over the past 18 months, in line with the provisions of the TEN-E.

Next steps: The Delegated Act containing the fourth PCI list adopted today will be submitted to the European Parliament and the Council for a two-month non-objection period, extendable once.

All infrastructure documents including the new PCI list can be found here.